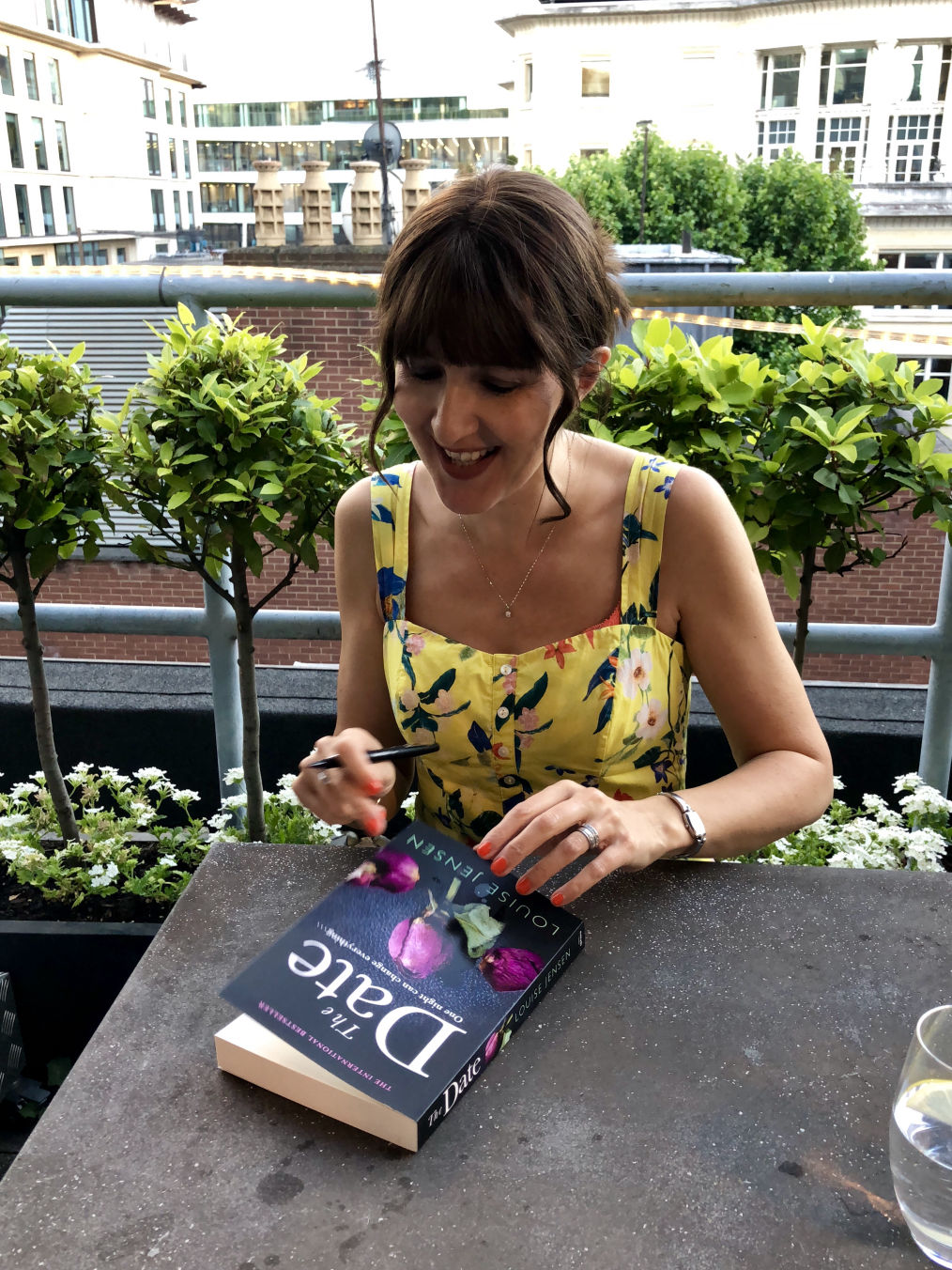 When I was little I was obsessed by Enid Blyton. Her characters were so real to me they became my friends. I often huddled under my covers, stifling my yawns and straining my eyes, as I read 'just one more page' by torchlight.

Mr Townsend, my primary school English teacher always encouraged my love of literature, and it wasn’t long before I’d read everything my school had to offer. The first book I created was six pages long, had stick-man illustrations and was sellotaped together. I was immensely proud of it. Writing was a huge part of my life, until one day it wasn’t.

I can’t remember ever making a conscious decision to stop writing but it became easier to act on the advice I was given - ‘grow up and get a proper job’ - and my dreams were tightly packed away, gathering dust for the next twenty years.

My thirties were a car crash. Literally. I sustained injuries which when coupled with a pre-existing condition forced me to radically change my lifestyle. I felt utterly lost and utterly alone. Always an avid reader I began to devour books at an alarming rate. ‘You’ll have read every book in here soon,’ my local librarian said. ‘You’ll have to write your own.’

As Anne Frank said ‘I can shake off everything as I write; my sorrows disappear, my courage is reborn.’